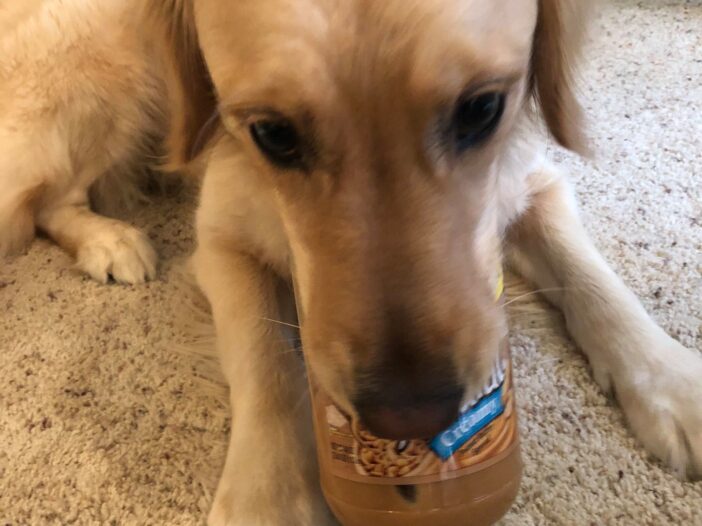 I still can’t quite believe what happened today.

There I was more happy than I had been in weeks.

It had finally happened….

My family had finally finished off the giant jar of peanut butter they have been slowly eating from for weeks.

Every time they would open that jar and the glorious smell of peanut butter would waft to my nose, I would start drooling. But despair would soon rip through my heart as they would return the jar to the pantry.

But today—today—the heavens parted, the angels sang, and my mom handed me the almost empty jar of peanut butter!!!!!!!!! (and don’t worry, mom only buys peanut butter that’s safe for me and not toxic. She’s really considerate like that)

Well, I took it in my mouth and ran. Didn’t want her to change her mind.

It was divine!
Heavenly.
Perfection.

After awhile my tongue started to ache, but I didn’t care. Nothing would stop this moment. After all, who knows how long it will take for my family to finish off another jar?!

After licking the jar clean, I started to chew on the container—I mean, there was peanut butter underneath the rim. I couldn’t just leave it there!

But just as I sank my teeth into the hard plastic for the second time, my mom took the jar away from me!!!!!

She just took it away!!!

Normally I see her coming, but one minute I was in heaven and the next she was ripping the holy grail away from me!

I heard her say that plastic was bad for me….I heard the word dangerous and choke. But all I could think was “It’s gone!”

My cries of torment and pain fell on deaf ears.

She tossed me a piece of ice—which of course I caught and ate—but does she possibly think ice comes close to peanut butter???

It was a loss of epic proportions.

It felt wrong and sudden and unfair.

And while I know other dogs who have lost more—my friend Darcy once had to let go of a meatball! A meatball!!! How do you recover from that???

But still, I needed to feel sad.

I mean, I know my mom loves me. And while I question her science and logic sometimes, I know that what she does comes from a place of love and so I trust her. But still, it hurts.

But the whole ordeal (from which I’m still recovering) made me think of all the humans who have had to let go of things recently.

I hope they are letting themselves feel sad about those things. From peanut butter jars to meatballs to everything in between, having things taken away is hard. And it hurts.

And it’s ok to feel sad—because it shows that the thing we lost mattered.

I know there will be more peanut butter jars someday, but for tonight I’m gonna let myself feel sad. And if you need to feel sad for a night you can join me.

And then tomorrow we will look to the new jar of peanut butter and count the days until we can dig in! (Or we can steal the cat’s food…whichever floats your boat!)

Stay well and wash your paws. 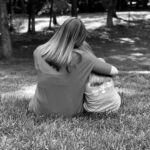 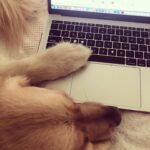 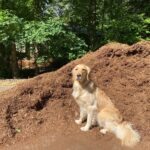 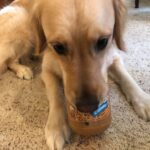 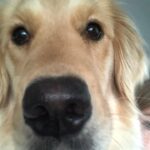